Firstly, our weekend has been spent watching the Huger Games films (having read the books and reviewed them in 2018….which you can read here). They are pretty good films, but a couple of our fave moments are missing, which seriously impact the likeability of Plutarch (although the film version is more suited to the late Philip Seymour Hoffman’s acting style). Not sure any of the main characters are quite how I imagined, except those in the Capitol who are spot on! Special props to Lenny Kravitz! ❤

In the next month or 2 we have some exciting box office releases too! (I will definitely be reviewing those!) Not the most awaited release for most people, but the teenager (History buff) and I look forward to Mary Queen of Scots at the end of this month.

Perhaps less informative, but certainly cuter, is the next instalment of How To Train Your Dragon…I mean who can resist this face? 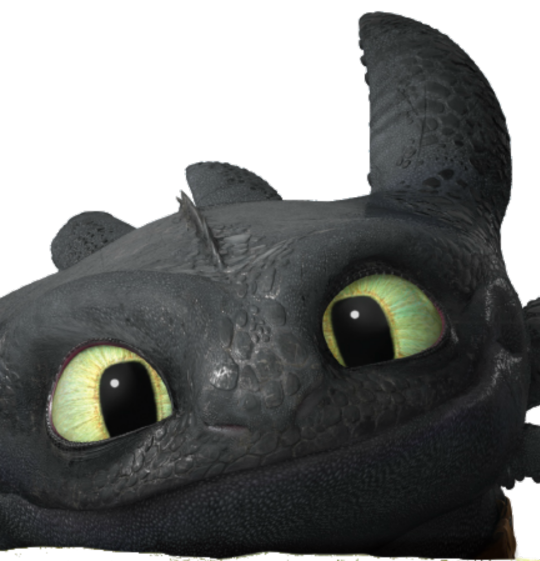 Then in a couple of months we have possibly the major film event of the year; Disney’s live-action Aladdin! I’m intrigued and slightly worried (largely because I don’t want Will Smith to mess up! Especially as he’s taking on a Robin Williams role- toughest act to follow!) I like some of the live action remakes, but not all…we will see.

I hope you’re excited (I know we are) so I’ll see you back here for those reviews soon!